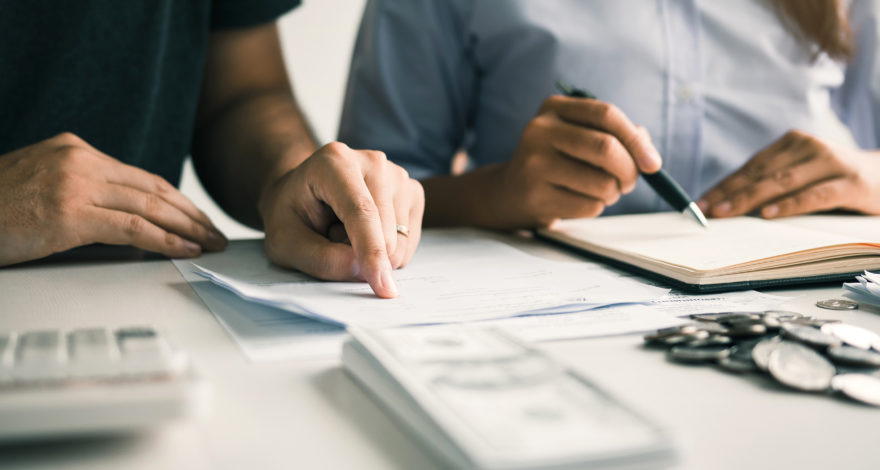 Credit24 Study: 27% of participants in Australia would expect their personal savings to last less than 3 months

In the scenario of losing their main source of income, 27% of participants in Australia would expect their personal savings or financial reserves to last less than 3 months, according to an IPSOS MORI online survey commissioned by the British group International Personal Finance (IPF), which operates under Credit24 brand in Australia. IPF is also active in eight European countries and in Mexico.

While 13% of Australians surveyed indicated a six-month period and 22% more than 12 months for their financial reserves to last if they were to lose their main source of income, however, more than a quarter of participants in Australia (27%) said they don’t have any savings or financial reserves at all or these will last less than 3 months.

How much do Australians save?

One result which surprised IPF was that male participants in Australia are more likely than female participants to state they have saved or put money aside (a set or varying amounts) every month or most months during the past 12 months.

How do Australians spend their income?

When it comes to the most mentioned regular expenses/outgoings, 89% of participants in Australia mentioned food and grocery expenses, 86% mobile phone and/or landline phone costs, 75% utilities (such as electricity, water, gas, or internet).

The study also found that 57% of those surveyed in Australia spend money on entertainment or fun activities (such as restaurants, night-outs, holidays, etc.) each month. This compares to an average of 53% in other countries surveyed.

Where do Australians borrow from?

How confident are Australians about their financial knowledge?

When respondents were asked about their confidence level regarding their knowledge of financial products and services, 31% said they are not very or not at all confident, while 67% of participants in Australia said they are fairly or very confident.

If they need to get advice from or consult about financial products or services, 42% of those surveyed in Australia would go to a financial advisor/broker, 38% to banks, 24% to financial web comparison sites or independent financial information websites. Almost 1 in 4 (24%) would seek advice from their husband/wife/partner. 7% would not consult or get advice from anyone.

Of the four options presented to respondents, the most commonly mentioned reason which motivates Australian participants to think more about their financial future, is the wish to have a financial freedom to do whatever they want e.g. to travel, treat myself, buy whatever I need, etc (65%). Some 45% of respondents (rising to 58% amongst 18-24 year old) mentioned wanting to feel more in control and not wanting to live paycheck to paycheck. Ensuring their family is looked after, and things aspired to or dreamt of were mentioned by 41% and 33% respectively.

Note:
On behalf of the IPF, Ipsos MORI carried out an online survey of adults 18-75 across Australia, Czech Republic, Hungary, Mexico, Poland, Romania, Spain and 18-65 in Lithuania, Estonia and Latvia. A total of 5,027 were interviewed (500 in each of Spain, Mexico, Poland, Romania, Latvia and Estonia, 510 in Hungary, 502 in Lithuania and 505 in Australia).  Fieldwork took place between 30th July and 20th August 2021.  A quota sample of participants was interviewed with quotas set by age within gender, geographic region and working status. The survey data were weighted to the true population proportions of this audience in each country. As well as providing the results individually for each of the ten countries included in the survey, we have produced an overall total based on “country averages”. This is where the results from each country have the same weight rather than the true population proportions.

About Credit24 Australia: Credit24 is owned by IPF Digital, a leading online provider of short and medium-term loans. IPF Digital is part of the IPF Group, listed on the London Stock Exchange (IPF).e 2007. As a group, IPF is evolving to meet the changing needs of 2.5 million customers across 12 international markets, providing simple and personalised financial solutions. 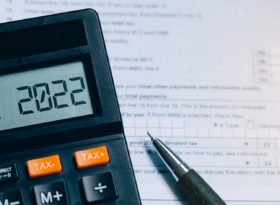 6 Smart Ways to Use Your Tax Refund This Year 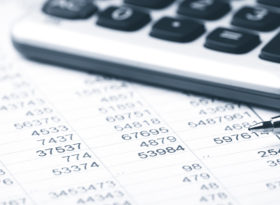 Tips for a smooth EOFY 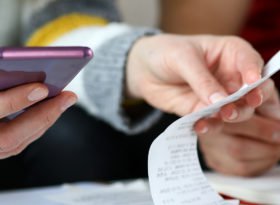 7 tips to manage the rising cost of living 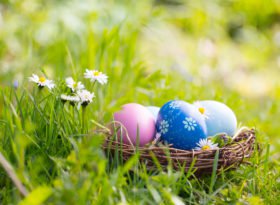 7 easy ways to save money this Easter